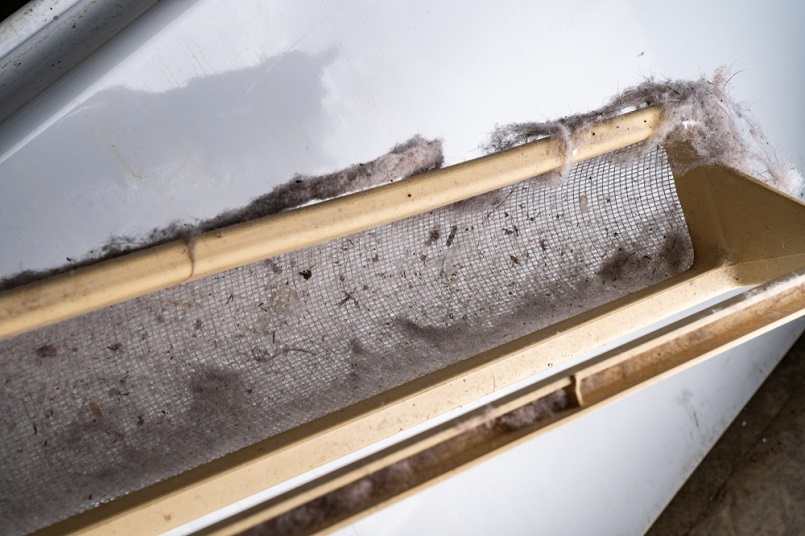 Are you tired of having hair stuck onto your shirts? Even after washing them multiple times, the hair remains on the fabric. Nothing seems to work to get rid of those unpleasant particles, but don’t lose hope yet. There’s still a method you could try.

Before you get into this guide, here’s our recommendation that might help you if you haven’t already purchased washer lint traps:

The question is, do the washer lint traps work? We’re going to answer that question. But first, we’ll learn how they operate.

How Does the Washing Machine Lint Trap Work?

To make this product work, you have to toss it into the washing machine alongside your clothing pieces. As simple as that. Once there, the mesh pocket will trap the floating hair removed from your apparel, and retain said particles inside the pouch.

If your purpose is to wash a heavy load, you could go one step beyond throwing not one, but two washing machine lint catchers. Their chances of success will be higher, of course, but they will also prevent any particle gets away.

After the washing cycle finishes, you can get the washer lint trap out to remove whatever it caught.  Depending on the catcher’s quality, you may have to apply more or less pressure to get the particles out of the mesh. We’ll explain.

We tested some cheap catchers found on Amazon, and even though they worked great, we had to put a lot of effort to get the hair out of the mesh afterward. Then again, the seller of said products shut down their accounts, so that should be a testament to the quality of those products.

Naturally, if you buy lint traps from renowned brands, they should be easier to clean after use. Certainly, that’s what customers have to say in their online reviews.

Surprisingly enough, the lint catchers for washers do work. You have to do nothing more than to throw them into the washing machine before the washing cycle begins, and let the washer do its work. Once it finishes, particles like pet hair or lint get stuck inside the catcher.

It is not a perfect system, though. You’ll still have to clean the lint catchers after the washing cycle ends. Fortunately, removing the hair and particles with our fingers should be enough to clean them.

Yes. In most cases, there is a washing machine lint trap included in the system. Of course, that lint catcher works slightly different than the products we discussed above, as it is a proper filter system integrated into the washer’s structure rather than a tossable item.

The location of the washing machine lint catcher inside can vary between models, but most of them have the lint filters making direct contact with the clothing pieces you put inside. As the items move during the cycle, the lint catcher will trap whatever they are leaving behind, including hair, and other particles.

How Do You Clean Integrated Washing Machine Lint Catchers?

Unlike the other lint catcher that you have to throw into the washing machine, the hair filter requires a thorough maintenance process. We’ll walk you through the steps next.

Locating the filter is the first step, as it often varies depending on the washing machine manufacturer. To make the task easier, check the repair manual provided by the producer. There, you should have all the information required to locate the lint filter.

However, there are several locations you can check to see if the lint filter is there. Those locations are the following.

Check if the cover for the agitator is removable, and inspect the bottom right where it connects to the tub.

More often than not, the filter is close to the location where the hose connects with the washer’s housing.

Again, those are some of the possible locations that could have the lint filter. You may or may not encounter it there; that’s why checking out the manual would be your best course of action.

Make sure the filter is removable, and then get it out as instructed on the manual. Then, mix liquid detergent with hot water, and soak the filter for an estimated time of ten minutes before getting it out.

The mixture created before should be able to clean the filter completely, going as far as getting rid of the fabric softener residue that could slow down the drainage.

On the other hand, if you can’t get the filter out, use a small brush to get rid of the lint stuck in the filter. A paper towel could work too.

Using one of the tools mentioned above, a paper towel or small brush, proceed to clean the location that houses the filter. Make sure to remove any goo stuck there.

Place the Lint Filter Back

Now, you can place the filter back to complete the cleaning process.

If your washer doesn’t have a filter included, try using a disposable one. It may surprise if you’re skeptical. We were too! And now, they’ve become essential catchers during the washing cycle.

Last update on 2023-02-05 / Affiliate links / Images from Amazon Product Advertising API. WaterFilterly is user-supported. We might receive a commission on any purchase you make through clicking links on this page. 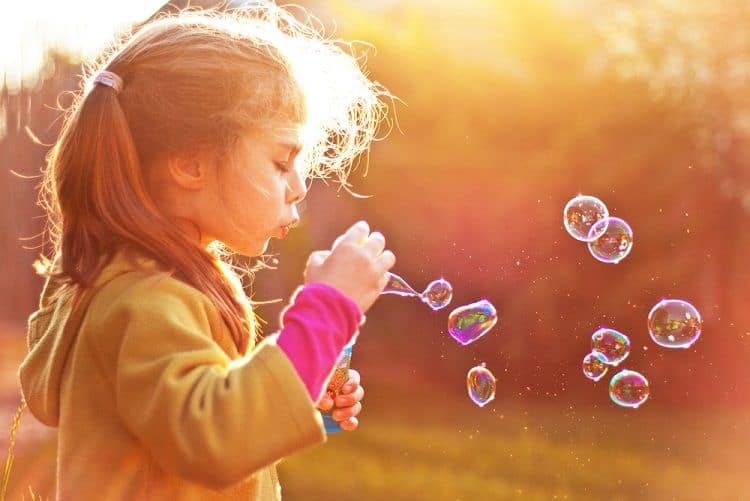 We are going to tell you how to make a soap bubble workshop for the youngest ones. This workshop… 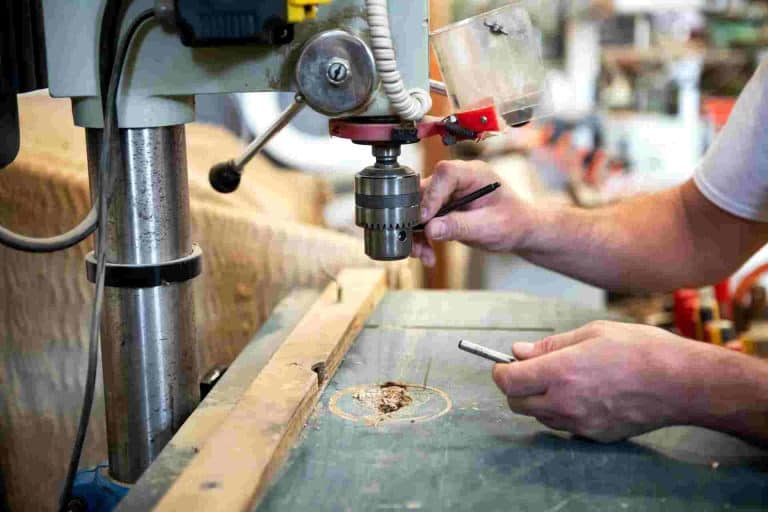 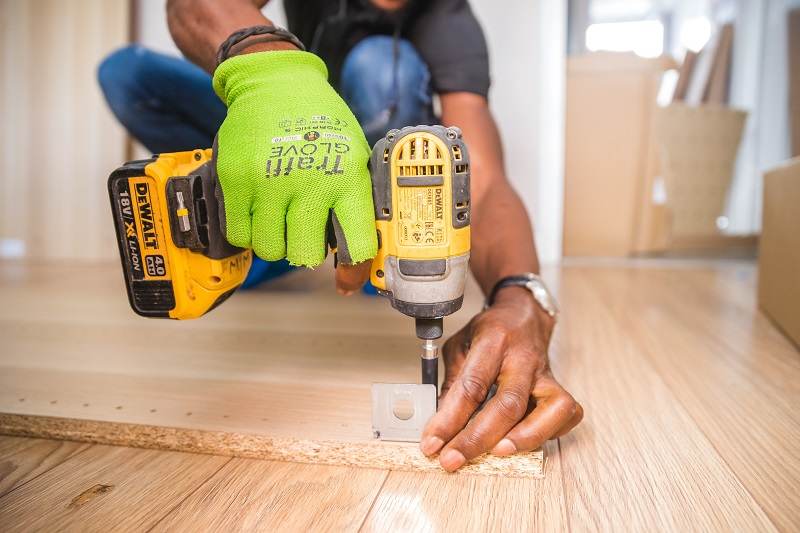 Whether you’re a regular guy or you’re dealing with woodworking as your profession, you’ll have to…

While stickers are a great way for young ones to decorate their accessories, it may not…

When it comes to hobbies where you get to create something, scarcely is there an activity… 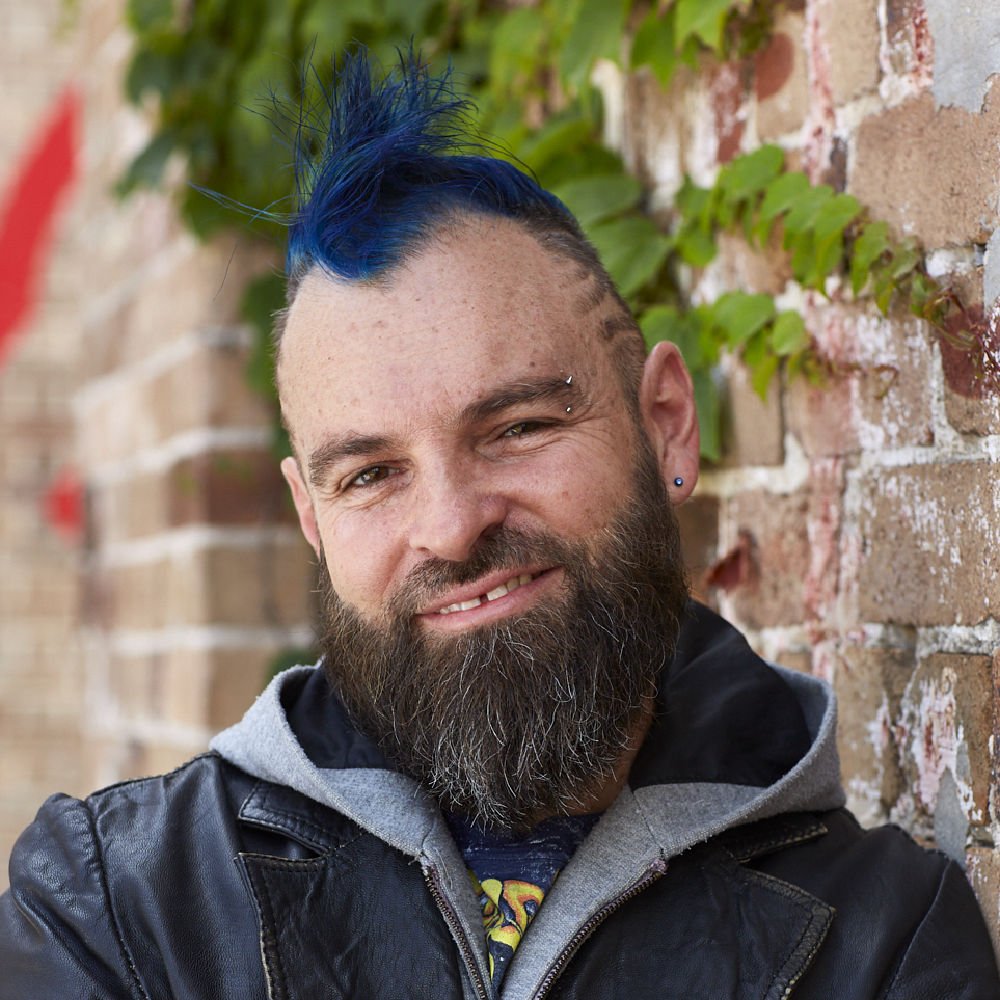 My passions are all things water related.